“I'm tangled up in my own image, but I hate who's staring back at me”

Underøath have come back with their eighth studio album, a whole 8 years since their last outing ("Ø disambiguation") and their first with Drummer/Vocalist Aaron Gillespie in almost 10 years ("Lost In the Sound of Separation").

Now, the buzz on this album has already been hugely mixed. I’ll start off by saying – Religion has always played a HUGE part in Underøath and their lives. It was evident if you listened to their music or seen them play live. But now, well they have seemed to grow up a bit. They have seemingly separated their faith and religion from the music, which in my eyes – it’s about fucking time…. But that’s for a different time. Let’s get back to music.

What we have here is a band whose members are: in their thirties, have families but also have gone through hell to get to where they are now. They are a band that are doing what they WANT to do, not what they SHOULD be doing. I’ve heard a lot of complaints saying it’s not like their old stuff and that’s true, it’s not. But that is not a bad thing or a surprising thing. Let’s look at "Define the Great Line", which in my humble opinion is the pinnacle of what Underøath have ever produced musically. That was over 12 years ago. Show me someone who hasn’t changed and grown in that time and I’ll show you someone who isn’t being honest with themselves. The fanboys on the internet can be pretty vile, but that’s a part of living in this day and age, yet from what I have seen, it’s rolling right off the back of the Underøath lads as it should, because their new album is some of their best work.

"Erase Me" is a new beast within its own right. It’s not their heaviest material, it’s not their most experimental material, but it is their most honest material. I don’t know the personal lives of the members, but fuck me some shit must have gone down to be where they are now (well Spencer mostly).

Let’s break it down a little bit now:

The album kicks off with a BANG on the track 'It Has To Start Somewhere' . I will admit, it is a bit misleading. It is really the sound of the Define era, but it’s got something a bit more about it. Maybe it’s the lyrics I connected with, maybe it’s the pounding drums that just doesn’t let up, maybe it’s the panic in Spencer's voice, maybe it’s all of it. But it is a fucking great track, my second favourite on the album and a true attention grabber.

The two singles are up next, 'Rapture' and 'On My Teeth', and they are great tracks. They are slowly evolving the sound with these two tracks whilst keeping their previous sound firmly in place. It has enough ‘old’ Underøath to keep the fanboys happy but enough ‘new’ Underøath to show us where they are taking the album and their sound. Spencer has taken a lot more of the clean vocals on the album which isn’t too surprising considering Sleepwave (his band in the downtime of Underøath) hardly used screaming.

The next track 'Wake Me' showcases his newly improved vocals. The song overall is one of the weaker on the album, it’s softer and much more ‘mainstream’ (whatever the fuck that is) sounding than anything they have released before. This song really gave me a bit of a Linkin Park vibe (which is weird for Underøath). But in saying that, the instrumentation of Underøath is still there and Spencer really has improved immensely vocally (I also have a soft spot for Linkin Park, so I kind of dug it).

'Bloodlust' comes up next and it’s a great mix of electronic elements and the old Underøath sound (minus Spencer's screaming). I dig the riffing and guitar work throughout and Aaron has much more singing on this track which is good in my books because I’ve always been such a fan of his voice. It really stuck out due to the lack of his vocals throughout the record already.

'Sink with You' continues with some electronics and then bangs straight into it. I love the drums in the chorus and the screaming/singing of ‘You Can’t Make It Ok’. This track is one of my favourites and showcases Aaron's drumming throughout.

'Ihateit' - my words won’t be able to do it any justice. Just listen to it, immerse yourself in it and breathe it in. It’s a certified banger. I will say one thing; pay close attention to the lyrics – they are incredible. Also, for those with a keen ear, you might be able to catch the reference to 'Casting Such a Thin Shadow' throughout the opening 30 seconds.

'Hold Your Breath' brings us back to the SCREAMING! It’s a balls to the wall track that gives you a bit of a breather in the Chorus when it explodes into some nice melodies and harmonies. Again the lyrics are great and it’s good to hear Spencer screaming again. I’m sure it will please the ‘old’ Underøath fans more so then most tracks on the record.

'No Frame' brings us right back down. After the heart pounding 'Hold your Breath', it’s good to have a bit of a breather. Again, Aaron's drumming is great on this track and Spencer’s vocals have come so far. It’s really great hearing him actually singing now ("They’re Only Chasing Safety" had some terrible cleans on his part). The track does pick up at the end but ebbs and flows with great electronics and instrumentation from the lads.

'In Motion' – this one kind of brings with it the same feel as 'Wake Me' does. I’ll be honest, it didn’t click with me until the final 15 seconds when I was getting the song I wish it had been.

Underøath always seem to close their albums off with a more ‘epic’ sounding song. Be it 'Some Will Seek Forgiveness Others Escape', 'To Whom It May Concern' or 'Desolate Earth :: The End Is Here', there is always something about the last track that just acts as the cherry on top of the album and really gives listeners something special to go out on. 'I Gave Up' is no different. This song slowly creeps up on you then slams you in the face with a chorus that only Underøath know how to pull off, but then comes back down again, only to give you one more good slap just to remind you that it is Underøath you are listening to.

Underøath have been a huge part of me for a very, very long time. I tend to not bring them up as much as I would have in the past, purely based on their beliefs which lead to a really strange relationship I had with them, but it was always love. I was always blown away by them as a band, their message I didn’t care too much for but they still changed me as a person. I have their lyrics tattooed on my ribs for a reason! I guess that’s one reason why I am so excited for this new album and the new Underøath. Finally I can connect with them on a whole different level. A lyrical/message/viewpoint level that I’ve never had before, and that is something huge for me.

My overall opinion on the record? It’s a HUGE one for me. The production quality is top notch, as we can expect from such a BIG band producing BIG music. The record really showcases how far the band has come, grown and established themselves in a scene that has been so overplayed and over done, that it is refreshing to hear something new. Not just the cookie cutter screamed verses/sung choruses the genre has fallen into. Underøath still are one of the Monsters of the Post Hardcore/Metalcore scene, and they just raised the bar.

One last thing, give the record a listen. Even if you hate Underøath, give it a listen. It won’t be what you expect and it sure as hell won’t let you down, unless of course you go in wanting old teenager Underøath, and if you do, then that’s on you, not them. 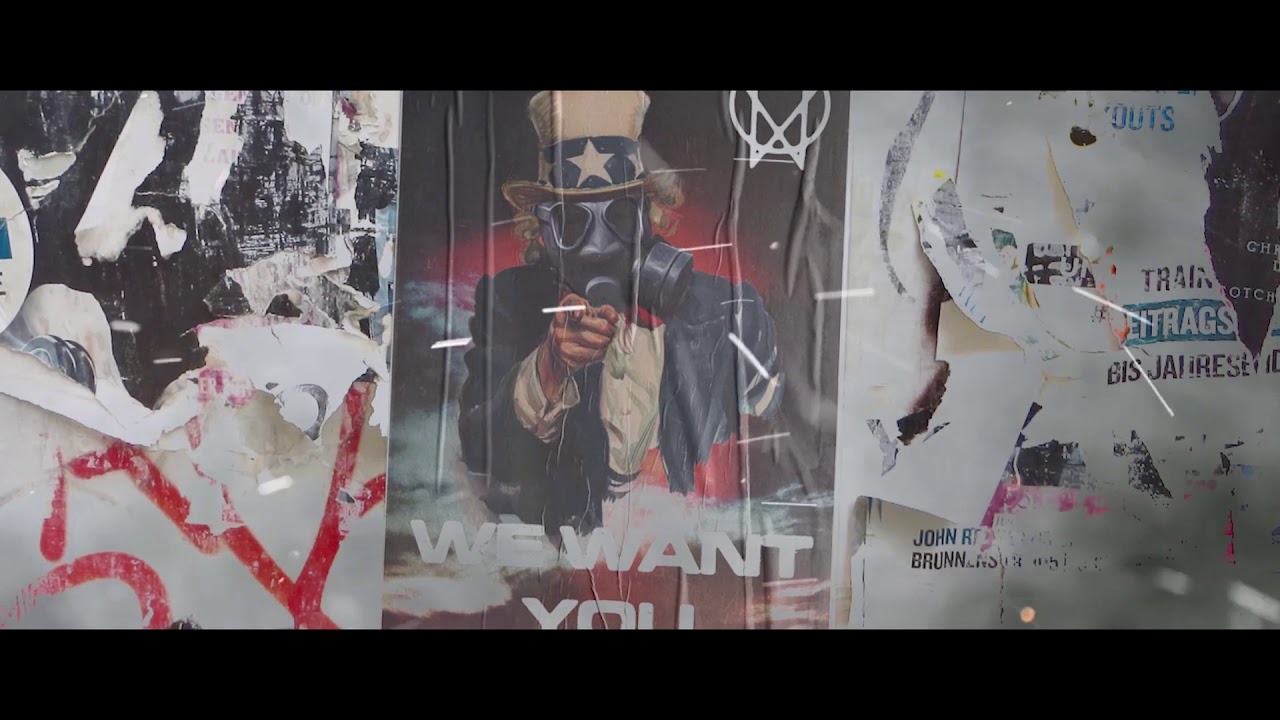